Last night I had a dream that a car with an open roof drove by me and then I drove by it. It was like a big jeep but it had a strange configuration. There were 2 rows of seats behind the driver but they were not of equal proportion. There were some people in it that seemed like a representation of the nazi war criminal families that came to America and were given great lives and expense accounts and did more terrible things to people like my family. They were happy. One guy was bigger and muscular and he had his shirt off. This person would equate to Otto Skorsensky and another character that is part of the story I am launching soon with a survivor about an unsolved murder. It was as though they were out for a drive and having a good time. This would relate to the book I am currently reading: The Bush Connection.

Then I was at a garage sale and i was rifling through some of Tom Hanks’ stuff. It was pretty lame. Like broken ceramic miniature picture frames. Stuff for the garbage. Tom Hanks was there and I asked him if any of the stuff was really his, as though I wanted a real piece of his shit because he was going down. Now this relates to the expose that Sarah Ashcraft recently did on old Hanks. FYI Tom Hanks was the spitting image of my brother Michael. It was eerie at the time of his hit movie BIG which came out in 88, 3 years after my brother died in 1985. It was like watching my brother. I even saw the movie at the theatre with my mother.

Then, I was talking on the telephone to someone that I knew and i realized that this person was Joseph Mengele. Then I woke up. The person that I knew I inserted as Tim White who is a co intel pro spook by some standards but by my associations with him he is just another target with another hard targetted mixed bag story to tell living a marginal life. If the deep state sent Time White to me, it didn’t work. I spooked him with… drum roll, flat earth. I woke up so quickly that these associations were just that, not facts.

This was not a lucid dream. Lucid dreams are much more significant and much more direct. There is very little to interpret with Lucid Dreams. They are pure happenings. This was a mish mash of associations. But the feelings were, I believe, the true parts. 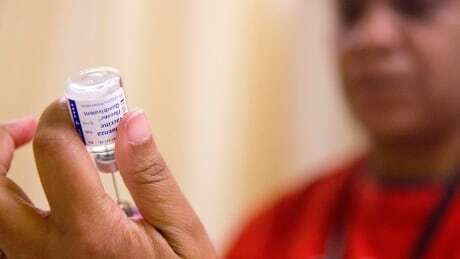