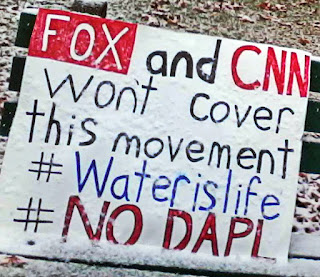 The reason they are using a last ditch attempt at armed insurrection
over the land defenders is because they know that if they go to court
they will lose. This is the last chance they have to incite the masses.
We know about those things up here in Canada. The misguided members of
law enforcement (you will be found guilty too) are always taking orders
from satan herself, queen elizabeth and her pedo
pal, pope frances. Despite the legal rights of people to their land. So
now, once and for all, I call you despots out and demand the detention
and repossession of all your worldly wealth. I command that you are cast
out from the kingdom of heaven on earth. I command that your persons
are no longer of any consequence to your chattels. You are released and
resigned from your duties. Lucifer hates you. You lose.

In the name of Jesus Christ stand down. Your actions are unsupported. The hostile takeover of the infrastrucure will not be criminally enforced. All military, police, alphabet agencies, agents, representatives are immediately found guilty of crimes that warrent diplomatic action and acknowledgement. In the absence of any such leadership within positions public and private, I, Ellen Atkin, do now assume command.