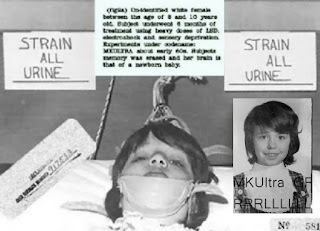 After assimilating the awareness of MK ultra girl into my life, it should be no surprise to anyone who knows me. People who don’t know me and want to accuse me of defaming the girl in the picture should really be looking at their own words and whom they are defaming and why.

My mother was in the sleep program in Montreal at the Allen Memorial hospital at McGill in the 50’s. Her video clip showed up in a movie called State of Mind- the psychology of control. How did the producers get the footage? I don’t know. They would not respond to me. That includes James Lane, several other writers, Alex Jones and his office through several means and several attempts. 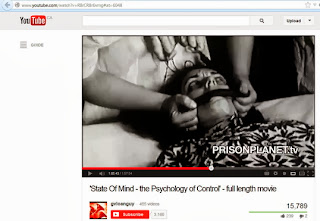 My father was schizophrenic at 16, my brother died in an unverified outdoor accident when he was 19 and my sister went crazy at 16 and wound up spending 10 years in a mental hospital. I mean, hello? What kind of person would stifle my story as I am trying to uncover it? No no, nothing to see here, keep moving on…

Laura Cross, an early test cast MILAB, and myself, Ellen Atkin, aka: MK ultra girl, now just Ultra Girl, can expose everyone and everything. By acknowledging our divinity and talking with the truth to power fire hose we are witnessing & telling our stories.

Live weekly shows, The Truth to Power Hour, on Wolf Spirit Radio at 5pm PST every Saturday will give you the keys, if you are ready.  Replays are posted every week on my you tube station.

We are snow balling the new plan forward so those who are ready to hear the truth can and will. We have segments on prophesy, decoding current events and alternative news.

So, how is it that myself and Laura have landed ourselves in the middle of an international conspiracy? Because we are writing the stories.. Who has woken up to that yet? Not the major alt. news players anyway..

We don’t need to listen to how poorly the soft programmed are figuring out the matrix. They need to listen to us.  Other ultras that can use the truth to power fire hose or just sit and wait with intention are welcome to come forward as many have already.

The internet is a sham. It will end by the end of this shut down. I am declaring it. One of the differences between my information and the nutters’ (and the well intended softly programmed) is that I have a goal and I state it. If there is no goal, no identification and no copyright on the material on the web just toss it out. 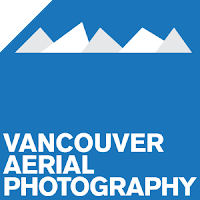 I, Ellen Atkin am a photographer.  For
reals.. not one of these people who says they are an artist and really
is working in a miserable job or collecting some mystery income. I
actually run my own business by myself.

If I can stand out and speak out against the entire establishment and all alternative news providers, then anyone can. So whomever is hiding now is not worth reading. We can help you decode. Learn to hear the truth. Learn how to recognize a lie. It is so easy, you will wonder why you were so easily taken in before.

For example, here we have an article that has been reprinted uncredited 3 times (discovered with a few minutes of minor sleuthing) within the last 3 years. Where did it come from? Who wrote it? Why is it being tossed around the internet by bloggers on the subject of mkultra? What does that say about the validity of the information?

Everything Laura and I talk about is through our own experiences. We make disclaimers on all the work we speculate about. Who ever is not doing the same is playing games and one thing we know for sure, “This is not a game.”

We are not going down dead ends, we are not moaning about our predicaments, we are not asking to be heard. We are announcing the end of the world as we know it, commandeering the shut down and reveling in the meaning of the prophesies as we witness the second coming (insert your own redeemer myth here). Way ahead of the pack….

2 thoughts on “Decoding Disclosure, Ascension and the 2nd Coming: outing the fraudsters”